Your browser seems to have problems showing our website properly so it's switched to a simplified version.
We use cookies to personalize content and give you the best web experience. For more details, please read our Privacy Notice
Accept

Serokell contributed to the development of Tezos, an open-source blockchain platform for smart contracts.

TQ Tezos is a technology company headquartered in NYC that builds Tezos-based solutions and open-source software for enterprises and developers. TQ provides support and enables product realization from planning to deployment.

As an expert in functional programming and blockchain development, Serokell was invited to help.

Bringing into life pioneering ideas is challenging. The case becomes even more complicated when your project is in the field of blockchain and needs experienced developers. More and more tasks appear, more resources are required.
Finally, you have to attract external teams that can work with the same passion and tempo as you, producing works of the same quality. This is exactly how our cooperation with Tocqueville Group began.

Tezos is an open-source platform for assets and applications backed by a global community of validators, researchers, and builders.

With its governance mechanism, Tezos holders can participate in the future of the blockchain through voting. It is also designed to have high safety and code correctness through the possibility to formally verify its smart contracts.

In close coordination with Tezos ecosystem development teams, we regularly conduct in-depth audits and investigate the best practices of competitors to implement new features and establish Tezos as a market leading technology.

MORLEY
Initially, the Michelson language was used in Tezos smart contract programming. But due to the low-level nature of Michelson, any complex contract is challenging to implement and hard to maintain and audit.
The first project that we realized for TQ Tezos was Morley, a set of tools and libraries that make writing smart contracts more transparent and effective. 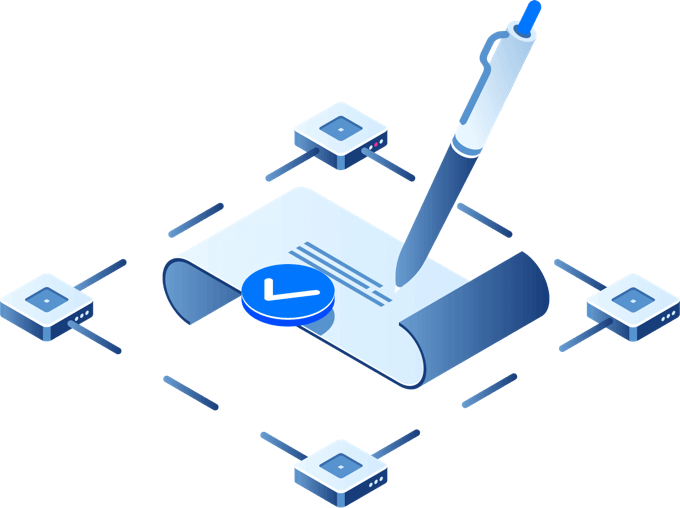 Working in close cooperation with TQ, we suggested our ideas on how to improve the onboarding and adoption of the Tezos blockchain.
To eliminate the inconveniences of work with a low-level language, we suggested developing a new high-level domain-specific programming language on top of Michelson.
Learn more
LORENTZ & INDIGO

Using Lorentz, one can implement migrations, work with upgradeable types, and more. The process of contract submission was streamlined, but still demanded a lot of manual work.

Indigo is a higher-level language that we built on top of Lorentz. It eliminates the burden of manual stack management. Lorentz and Indigo now make Tezos a more convenient platform both for developers and users.
Learn more
TZIP
Consequently, TQ wanted us to set the standards for all the updates and proposals related to the Tezos ecosystem development. The team also asked Serokell to design and implement a solution similar to the Ethereum ERC-20 token standard for the Tezos ecosystem.
“The ERC-20 defines a common list of rules that all Ethereum tokens must adhere to. This particular token empowers developers to accurately predict how new tokens will function within the larger Ethereum system.”
Nathan Reiff, investopedia.com 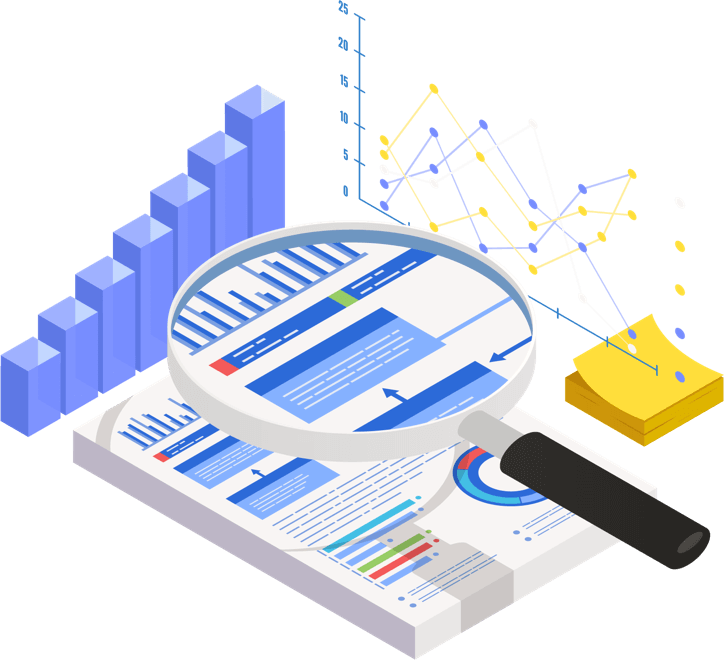 We investigated and audited the existing solutions, and created a repository called TZIP (Tezos Interoperability Proposal). TZIP formalizes the process of suggesting improvements to Tezos.

By analogy to ERC-20, we created a standard for the Tezos cryptocurrency and called it FA1.2.

In addition, we did work to improve the surrounding ecosystem of Tezos by creating packaging solutions and introducing new smart contracts.
Tezos Packaging
As the installation of Tezos infrastructure using Docker or building from the source was rather complicated, TQ invited Serokell to improve it.
More info
Private Tokens
Since this project is a long-term partnership, Serokell is currently working on the development of new Tezos private tokens. We are the first team to build smart contracts of that scale on Tezos for production use.
More info

The Tezos ecosystem has grown, adding more and more features, standards, and smart contracts in deployment. Serokell has been supporting TQ Tezos by actively participating in project development, investigating modern algorithms, and providing a helping hand whenever it is needed.

We would be happy to discuss your project and propose solutions.
Email
hi@serokell.io
Telegram
@serokell
Twitter
@serokell
GitHub
serokell

Tezos software consists of several programs. One can install Tezos software either by using Docker images or building from source. Most people don’t find it convenient to build Tezos programs from source. However, Docker is also not a perfect option because it still adds some overhead compared to using executables directly. So, TQ hired Serokell to find a solution and make it easier to obtain Tezos’ executable files.

We used Nix to build Tezos software. In the end, we got static binaries that can be run on any Linux machine. We also created `.deb` and `.rpm` packages with these binaries and published them to Launchpad PPA and Fedora Copr. Our CI builds everything and makes a pre-release on each merge to master. When it’s time for a new release, we turn the latest pre-release into a real release.

Compared to the Docker-based approach, our solution is easier to use because you can use the program directly as opposed to using it via Docker. We have managed to simplify the installation process and provide users with a convenient solution that encourages them to use Tezos.

Elevated Returns, BTG, and TZBTC are private tokens developed by Serokell on Tezos

Elevated Returns, BTG, and TZBTC are three separate projects for Securitize, BTG Pactual, and Bitcoin Suisse respectively. These companies hired Serokell to develop smart contracts for them. We were the first ones to build smart contracts of that scale on Tezos for production use.