TZIP is a documentation repository developed by Serokell for the Tezos platform. It facilitates the formulation of proposals and makes the development of this open-source project more transparent.

Popular modern cryptocurrencies like Ethereum and Bitcoin have established processes for improvement proposals, standards, and contributions to ecosystems.

Like them, Tezos is an open-source project with hundreds of software engineers working on its development. To organize their work, there was a need for a repository for forming and storing proposals related to Tezos. 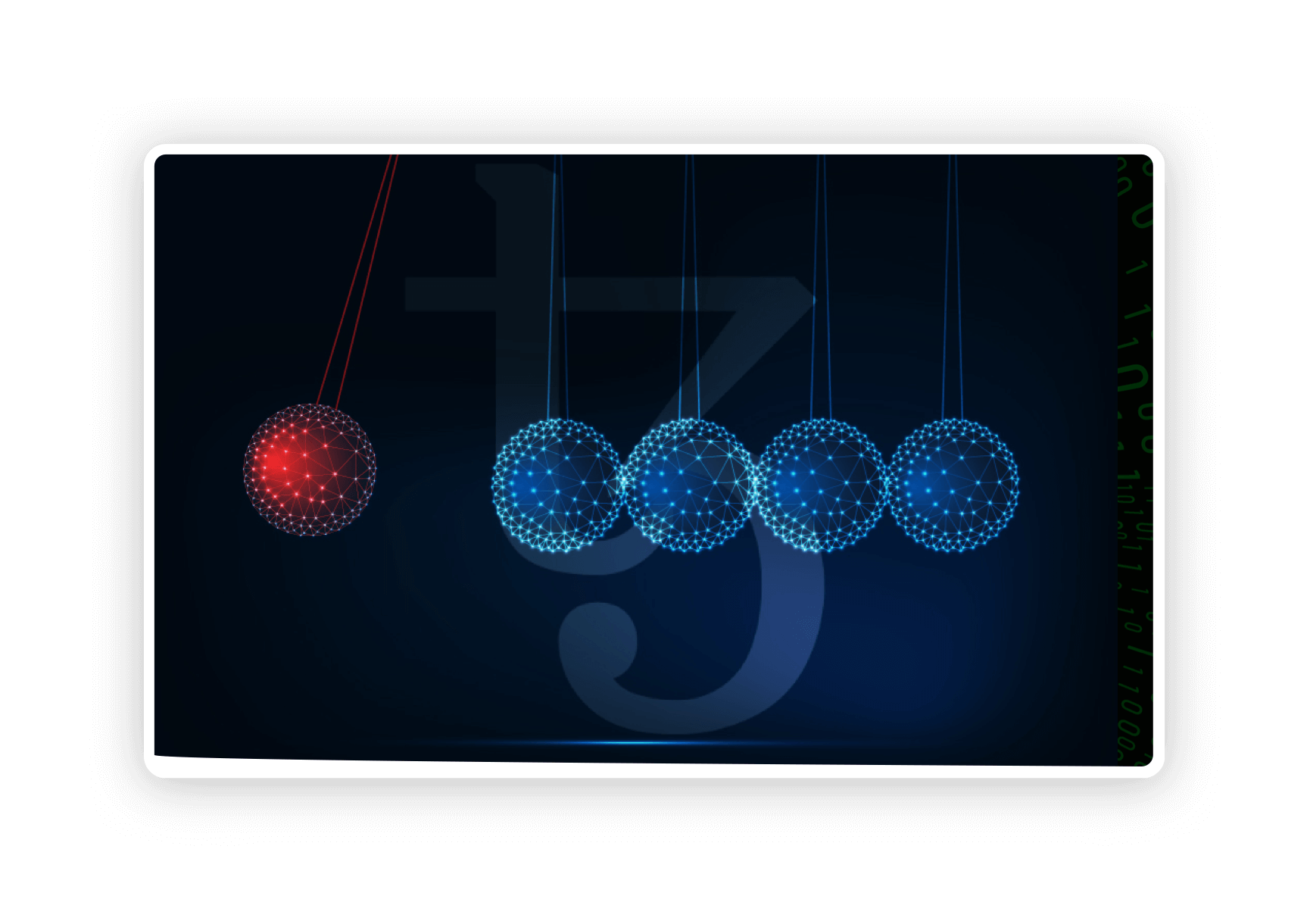 TQ Tezos wanted to create a solution that would eliminate the problems connected to the deployment of Tezos, allow to stabilize the workflow, and make the development process more transparent. 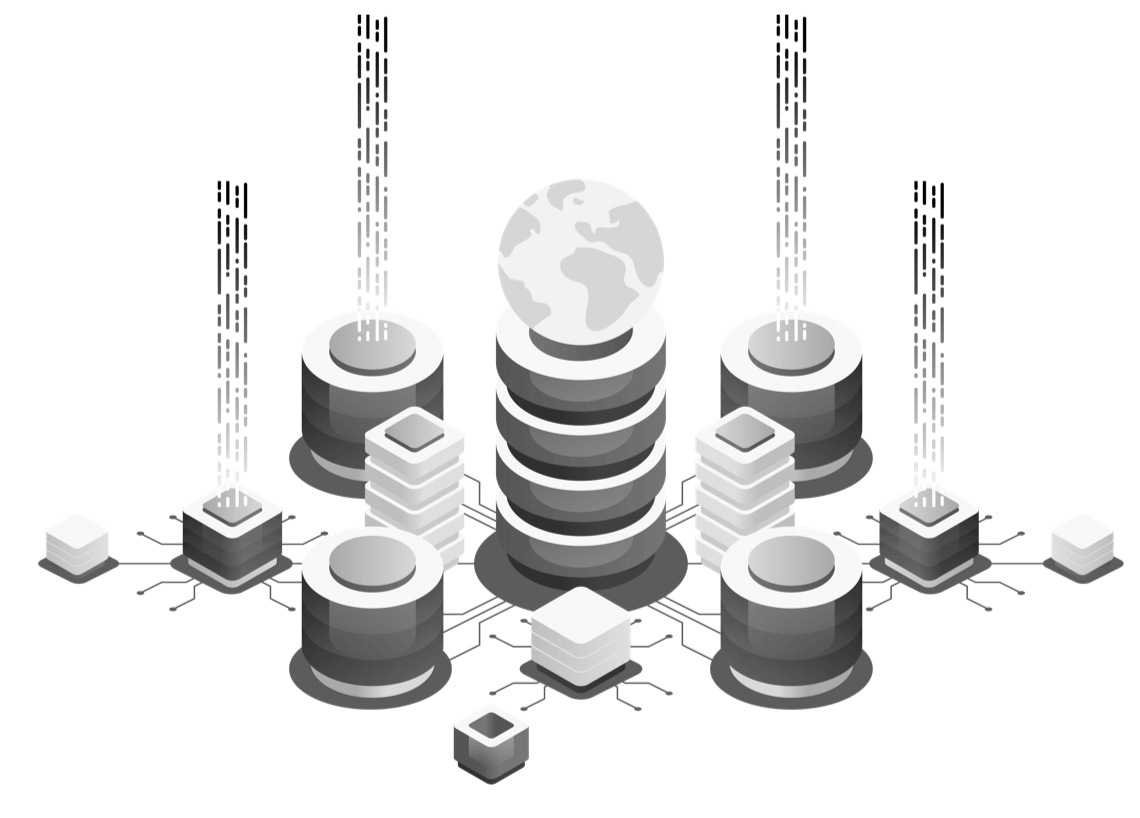 To solve this, we created TZIPs. Short for Tezos Interactivity Protocols, these are design documents providing technical specifications and reasoning for proposing any given change.

At Serokell, we developed a repository and called it in the name of the document, TZIP, following the convention of EIP and BIP. We also provided a standard interface for it.
The repository contains TZIPs, documents that explain how the Tezos blockchain can be improved with new and updated standards and concepts, such as smart contract specifications. These can either describe a new feature for Tezos or Tezos processes/environment. They also support the process of formal protocol governance.
We have contributed some proposals there: general proposals about TZIP, Michelson Contract Interfaces and Conventions, and two tokens standards: abstract ledger and approvable ledger. Approvable ledger (historically named FA1.2) is analogous to ERC-20, its interface closely resembles the ERC-20’s interface. Abstract ledger is smaller than FA1.2, it does not have the approval functionality.
Apart from writing the approvable ledger specification (FA1.2), we have implemented a sample smart contract called ManagedLedger. It implements all the methods present in FA1.2. Additionally, it implements manager operations such as `mint`, `burn`, `setPause`.
Later on, we proposed another token standard inspired by ERC-223, ERC-777, and ERC-1155, and it is currently in the Draft state. 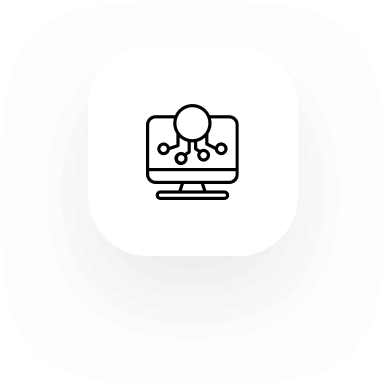 TZIP makes the development and upgradeability of Tezos a more open-source, transparent platform process. Anyone who wants to contribute and help scale Tezos may use TZIP templates to form a proposal.

This tool maximizes the participatory nature of developing on Tezos and reduces the barrier to entry for developers to build on the platform, increasing its future adoption as the blockchain platform of choice. The specification and standards that the Serokell team have developed are important for structuring future innovations on Tezos.