Usually, we think of a program as something that manipulates data to achieve some result.

But what is data?

Can we use the programs themselves as data? 🤔

In today’s article, we’ll go down the rabbit hole with the assistance of Elixir, a programming language that is permeated by metaprogramming.

I’ll introduce you to metaprogramming in Elixir and show you how to create a macro for defining curried functions.

Metaprogramming is writing programs that manipulate programs. It’s a wide term that can include compilers, interpreters, and other kinds of programs.

In this article, we’ll focus on metaprogramming as it is done in Elixir, which involves macros and compile-time code generation.

To understand how metaprogramming works in Elixir, it’s important to understand a few things about how compilers work. During compilation, every computer program is transformed into an abstract syntax tree (AST) – a tree representation of the contents of the program.

In Elixir, each node of the AST (except basic values) is a tuple of three parts: function name, metadata, function arguments.

Elixir enables us to access this internal AST representation via quote.

We can modify these ASTs with macros, which are AST-to-AST functions that are executed at compile-time.

You can use macros to generate boilerplate code, create new language features, or even build domain-specific languages (DSLs).

Actually, a lot of the language constructs that we regularly use in Elixir such as def, defmodule, if, and others are macros. Furthermore, many popular libraries like Phoenix, Ecto, and Absinthe use macros liberally to create convenient developer experiences.

Here’s an example Ecto query from the documentation:

Metaprogramming in Elixir is a powerful tool. It approaches Lisp (the original metaprogramming steamroller) in expressivity but is, for most people, much more readable. 🙃

So how do we channel this immense power? 🧙

It’s rather simple to start metaprogramming in Elixir. All you need to know are three things: quote, unquote, and defmacro.

quote makes it a breeze to write Elixir macros since we don’t have to generate or write the AST manually.

But what if we want to have access to variables inside quote? The solution is unquote.

unquote functions like string interpolation, enabling you to pull variables into quoted blocks from the surrounding context.

Here’s how it looks in Elixir:

If we don’t unquote two, we’ll get Elixir’s internal representation of some unassigned variable called two. If we unquote it, we get access to the variable itself inside the quote block.

Macros are functions from ASTs to ASTs.

For example, suppose we want to make a new type of expression that checks for the oddity of numbers.

We can make a macro for it in just a few lines with defmacro, quote, and unquote.

When should you use metaprogramming?

While metaprogramming can be an awesome tool, it should be used with caution.

Macros can make debugging much harder and increase overall complexity. They should be turned to only when it is necessary – when you run into problems you can’t solve with regular functions or when there is a lot of plumbing behind the scenes that you need to hide.

When used correctly, they can be very rewarding, though. To see how they can improve developer life, let’s look at some real-life examples from Phoenix, the main Elixir web framework.

How macros are used in Phoenix

In the following section, we’ll analyze the router submodule of a freshly made Phoenix project as an example of how macros are used in Elixir.

If you look at the top of basically any Phoenix file, you will most likely see a use macro. Our router submodule has one.

What this one expands to is:

require asks HelloWeb to compile its macros so that they can be used for the module. But what’s using? It, as you might have guessed, is another macro!

In our case, this macro invokes the router function from the HelloWeb module.

As you can see, this hides a lot, which can be both a good and a bad thing. But it also gives us access to a magical use HelloWeb, :router to have everything ready for quick webdev action whenever we need.

Now, look below use.

pipeline and plug define pipelines of plugs, which are functions of functions that transform the connection data structure.

While the previous macro was used for convenient one-line imports, this one helps to write pipelines in a very clear and natural language.

And, of course, the routing table is a macro as well.

scope, pipe_through, get – all macros.

In fact, the whole module is macros and an if statement (which is a macro) that adds an import statement and executes a macro.

I hope that this helps you see how metaprogramming is at the heart of Elixir.

Now, let’s try to build our own macro.

Tutorial: build your own Elixir macro

Elixir and currying don’t really vibe together. But with some effort, you can create a curried function in Elixir.

Here’s how they both behave:

Let’s say that we want to use curried functions in Elixir for some reason (for example, we want to create a monad library). Writing out every function in our code like that would be, to say the least, inconvenient.

First, we need to take a look at how a regular def looks as an AST:

It is a macro with two arguments: the function definition (in this case, sum is being defined) and a do: expression.

Therefore, our defc (which should take the same data) will be a macro that takes two things:

We want the macro to define two functions:

That’s more or less the macro. Now, we need to generate the main part of it, the body.

To do that, we need to go through the whole argument list and, for each argument, wrap the expression in a lambda.

Then, we assign the variable body in the macro to be the result of create_fun, applied to the arguments and the expression.

To try it out, let’s define another module with a sum function in it.

You can see the full code here.

In our example, the macro provides only the sum() and sum(a,b) functions. But from here, it’s easy to extend our macro to generate partial functions for all arities.

In the case of sum, we can make it so that the macro generates sum(), sum(a), and sum(a,b), modifying the function definition to account for the missing arguments.

Since it is an awesome exercise to try on your own, I will not spoil the answer. 😊

If you want to learn more about macros in Elixir, here are a few resources I suggest to check out:

For more articles on Elixir, you can go to our Elixir section or follow us on Twitter or Medium to receive updates whenever we publish a new one.

48 upvotes
Get new articles via email
No spam – you'll only receive stuff we’d like to read ourselves.
Metaprogramming in Elixir
More from Serokell 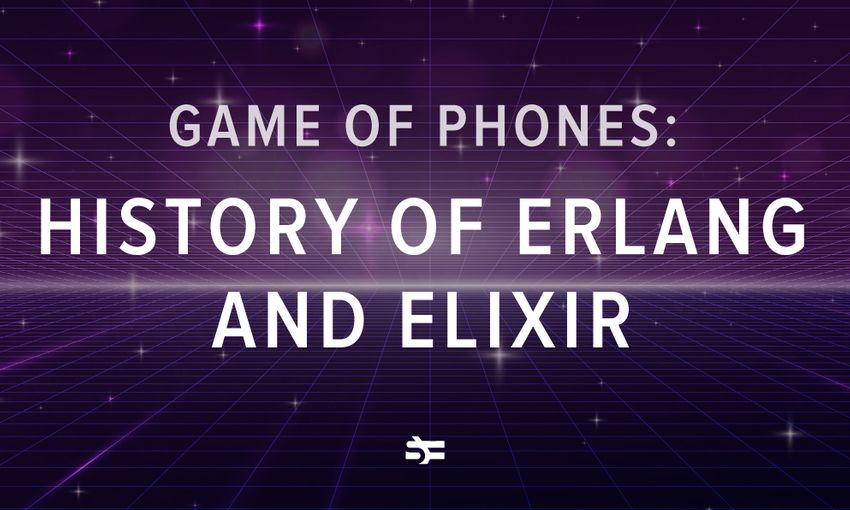 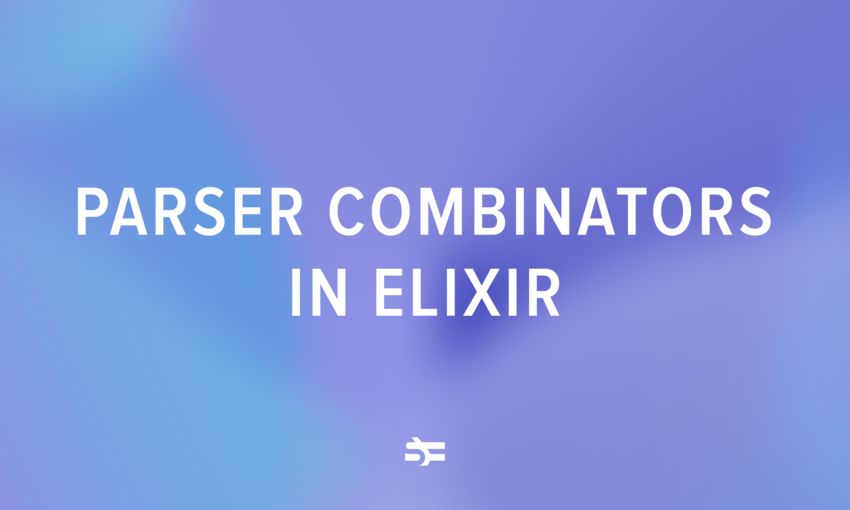 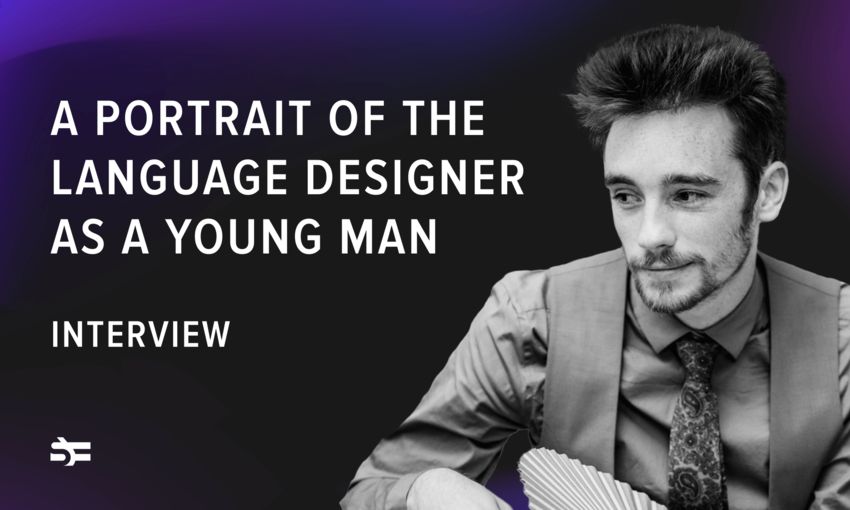