Today, it is almost impossible for some people to believe that such a field as software programming was once almost exclusively a female field. What started as an unprestigious tedious profession done by women is now the field where large amounts of money circulate. As soon as programming started to be used for rocket science and became more prestigious, women were squeezed out not only from their working places but also from the history of programming. Test yourself: how many great women in computer science can you remember?

Let’s try to fix this injustice. Feel free to share the names of inspiring women in programming from your countries, and we’ll try to cover them in future articles! 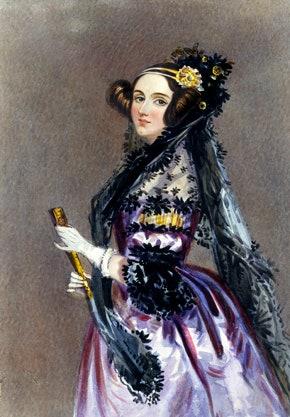 Watercolor portrait of Ada Lovelace by Alfred Edward Chalon around 1840

Augusta Ada King, Countess of Lovelace, was an English mathematician, writer, and the author of the first computer program as we know it today. She was born in the family of Lord and Lady Byron (yes, the Byron). However, she didn’t get to know her father, who left soon after she was born. Her mother, fed up with the romantic aspirations of her husband, did everything possible for Ada to grow up with a firm grounding in math and natural science. She was taught by the best teachers it was possible to find at that time.

Ever since she was a little girl, Ada was eager to learn and put her mind into inventions. For example, when she was twelve, she tried to construct mechanical wings so that she could fly. She approached the matter very scientifically, investigating different materials and how birds’ wings are constructed.

In 1833, she met Charles Babbage. He was working on a mechanical general-purpose computer that he called the Analytical Engine. Ada’s knowledge about technology and science enabled her to be the first one to recognize that the machine had application beyond pure calculations. She even wrote and published the first algorithm intended to be carried out by such a machine. That makes her the first computer programmer in history. The imperative programming language Ada was named in her honor and memory. 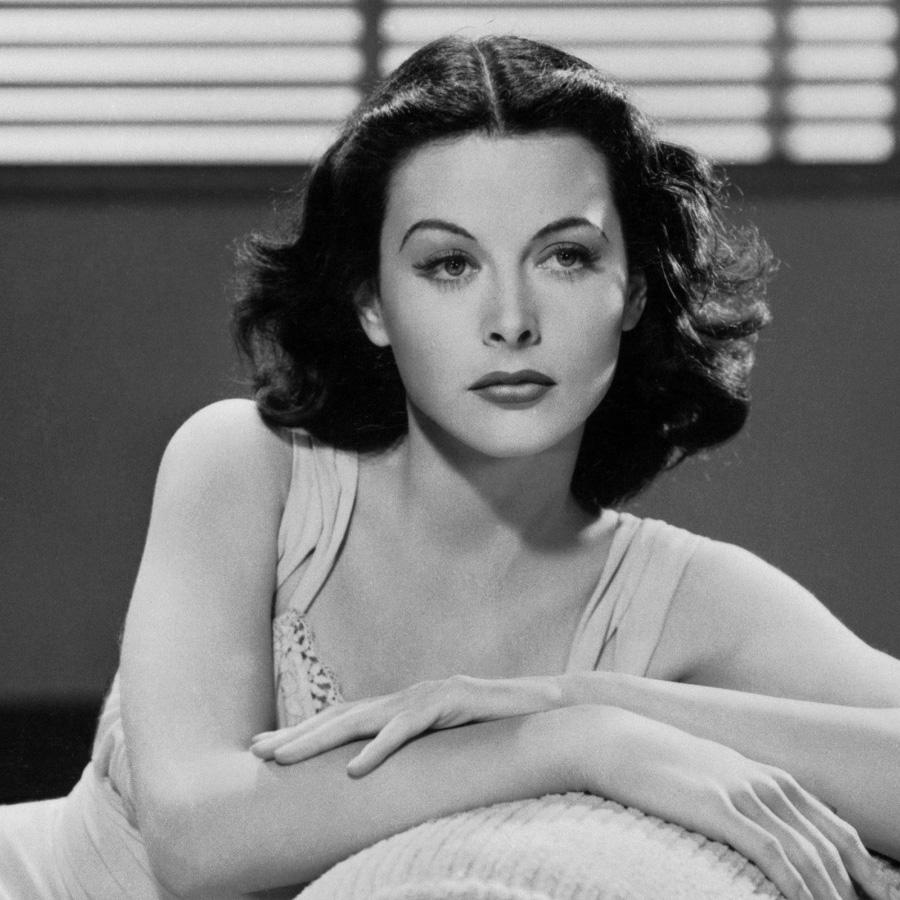 Hedy was a Hollywood actress, film producer, but also… an inventor! She was born in 1914 and had a 28-year career in cinema. What she also did was to invent an early version of frequency-hopping spread spectrum communication for torpedo guidance.

Hedy was born in an upper-class family of a pianist and a successful bank manager. She showed early interest in theater and films, but she also enjoyed walks with her father who was explaining to her how various technologies in the society functioned. This was basically all her formal training as an inventor, all the rest she had to learn by herself.

Hedy was a loner and spent most of her time on various hobbies and inventions. Among the few people who knew and supported her work was the aviation tycoon Howard Hughes. She helped him to improve the design of his airplanes, and he put his team of scientists and engineers at her disposal.

During World War II, Lamarr learned that radio-controlled torpedoes that were used back then were easy to set off course. So she thought of creating a frequency-hopping signal that could not be tracked or jammed. She asked her friend, composer and pianist George Antheil, to help her implement it. Together, they developed a device for doing that by synchronizing a miniaturized player-piano mechanism with radio signals. Much later, this system was used to develop WiFi, GPS, and Bluetooth technologies. 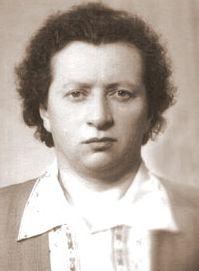 Kateryna Yushchenko was born in 1919 in Ukraine. She was the first woman in the USSR to obtain a Ph.D. in Physical and Mathematical Sciences in programming. But the path to this Ph.D. wasn’t easy.

In 1937, she was expelled from the university in Kyiv because her father was accused of being the ‘enemy of the nation’. She applied to several universities but, eventually, had to move to Uzbekistan and go to a university in Samarkand, where the accommodation and food were provided by the state. She studied math obsessively. But then, as you know, World War II happened. During the war, Yushchenko got a job in a factory where they produced sights for tanks. Only after the war ended could she return to Ukraine to finalize her degree there.

In 1950, she became a Senior Researcher at the Kyiv Institute of Mathematics and one of the programmers to work on MESM, one of the first computers in continental Europe.

Yushchenko created the Address Programming Language in 1955, which could use addresses in analogous ways as pointers. She wrote many books about address programming, and the ideas behind it have influenced multiple other programming languages. 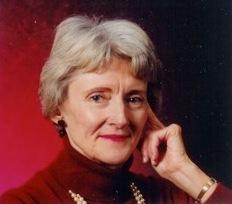 Mary Allen Wilkes was born in 1937. This talented woman was one of the first programmers and the first person to use a personal computer in the home. Ever since a little girl, she dreamed of working in law. Growing up, however, she majored in philosophy and theology. But undeniable talent in mathematics led her to become a programmer and logic designer. Wilkes is best known for her work in connection to the LINC computer that many people call the ‘world’s first personal computer’. 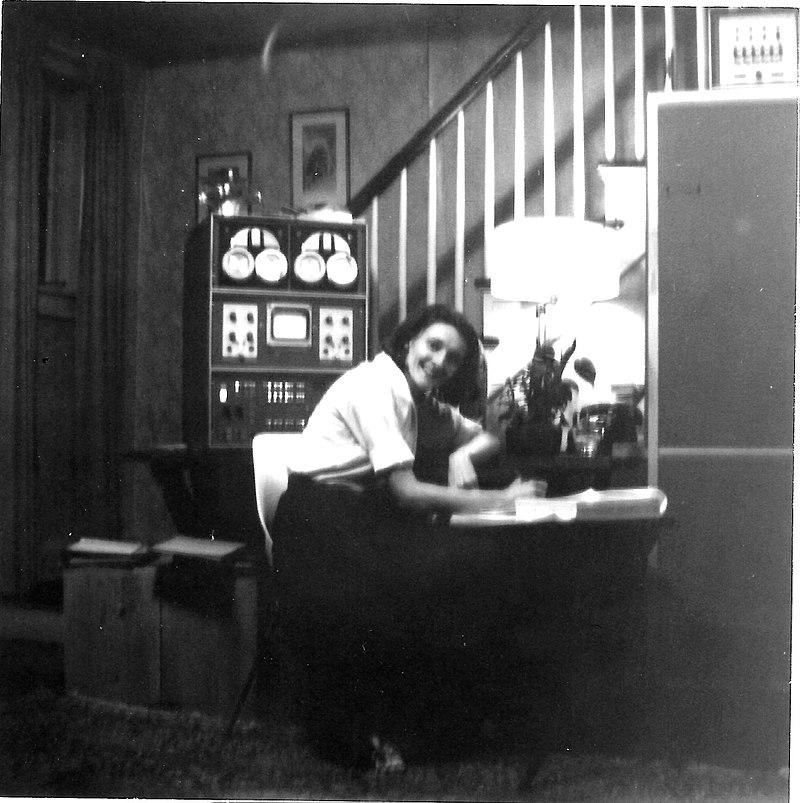 In 1959-1960, she worked at MIT’s Lincoln Laboratory in Lexington, Massachusetts, programming for IBM 704 and IBM 709. These machines were a huge step forward: they were mass-produced, handled complex math, and could be fitted into one room. But they were not suited for home use. In comparison, LINC represented a box that could be transported much easier (however, still with the effort of two or more people). For that time, it was really ‘small’ as Wilkes calls it in her paper. Mary Wilkes worked on LINC from home and wrote LAP6, one of the earliest operating systems for personal computers, which was very sophisticated for her time.

LAP6 is an on-line system running on a 2048-word LINC which provides full facilities for text editing, automatic filing and file maintenance, and program preparation and assembly. It focuses on the preparation and editing of continuously displayed 23,040-character text strings (manuscripts) which can be positioned anywhere by the user and edited by simply adding and deleting lines as though working directly on an elastic scroll. Other features are available through a uniform command set which itself can be augmented by the user. — Mary Allen Wilkes, Washington University, St. Louis, Missouri

More awesome resources to check out

By learning the history of women in technology and spreading the word, we can make our planet a better and fairer place for everybody to live in. Here are some books and articles that we recommend reading if you want to learn more about women in STEM:

21 upvotes
Get new articles via email
No spam – you'll only receive stuff we’d like to read ourselves.
Great Women in Programming
More from Serokell 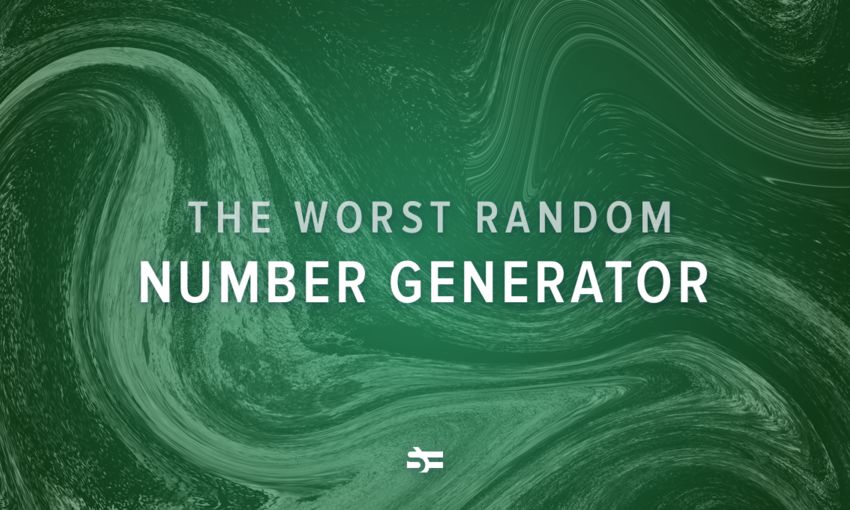 Independent Functions or How to Create the Worst Random Number Generator
Random numbers are used in cryptography, and most of the cryptographic operations use computers. But a computer is a deterministic device, thus, it isn’t able to simply generate a truly random number. There are different approaches to solving the problem, and some of them are worse than others.
3 min read 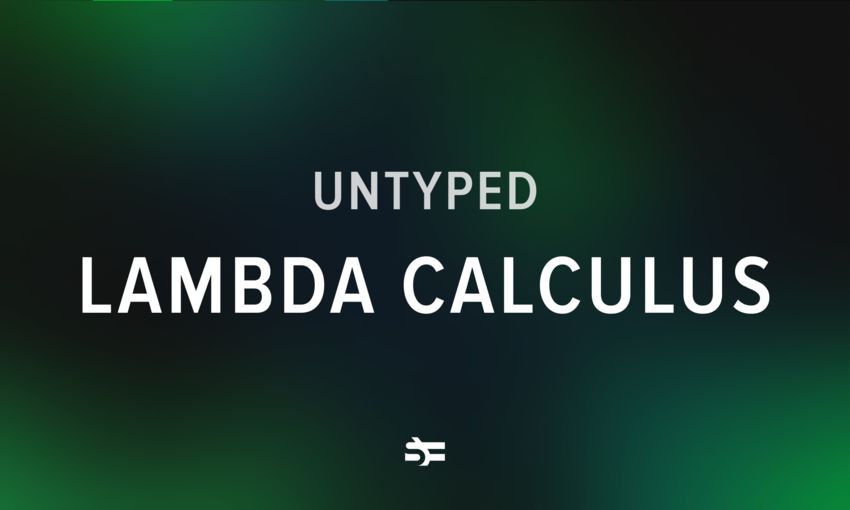 A Brief Look at Untyped Lambda Calculus
Lambda calculus is a theoretic framework used to define the meaning of computation in languages like Haskell, Agda, Idris, and others. In this article, we introduce you to lambda calculus by exploring its untyped variant.
19 min read 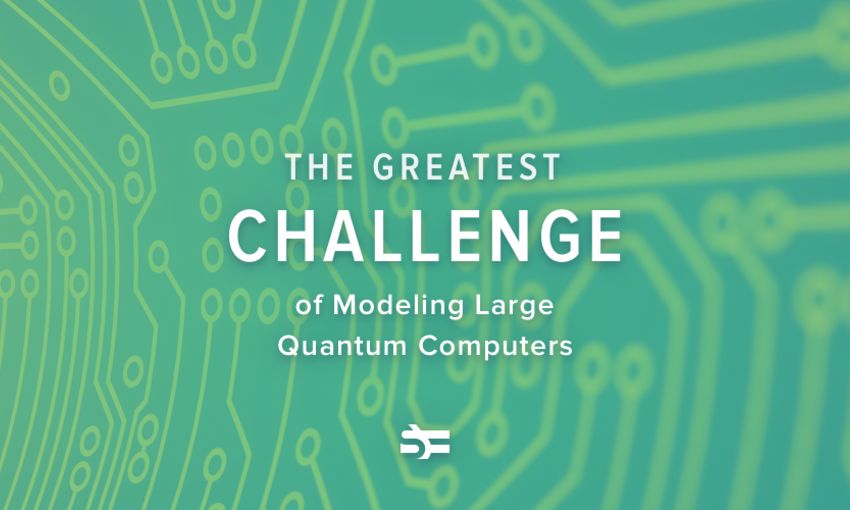 The Greatest Challenge of Modeling Large Quantum Computers
Perhaps you cannot quite picture how quantum computers work, but you definitely heard something about them. Nowadays, all rich, as well as not-so-rich states and corporations, are trying to build one. However, many face a problem of inability to emulate a large quantum computer. Let us figure out why.
2 min read
Close