This article opens a series of guest posts written by our friends from the ‘Mind vs Trash’ VK-community. Young mathematicians, physicists, computer scientists will share their thoughts about cutting-edge topics. Today’s subject is the problem of modeling large quantum computers.

Perhaps you cannot quite picture how quantum computers work, but you definitely heard something about them. Nowadays, all rich, as well as not-so-rich states and corporations, are trying to build one. However, many face a problem of inability to emulate a large quantum computer. Let us figure out why.

A traditional computer processes widely-known bits. Here everything is simple: N bits imply N binary cells which at any given time can be either 0 or 1. Quantum computers use quantum bits, i.e., qubits. A qubit state is not binary. The general quantum state of a qubit can be represented by a linear superposition of its two basis vectors which refer to two classical states of a classical bit. However, when changing a qubit value, one of two classical values comes out, but now the qubit has a probability of the value ‘0’ and a probability of the value ‘1’. The mentioned probability is calculated from the vector coordinates.

It is more or less simple so far but, if we deal with a lot of qubits, it becomes more terrific. The thing is, in quantum mechanics, a tensor product of the spaces of the subsystems refers to the joint states of the two systems. But a tensor product implies that dimensions of the spaces are multiplied. Thus, to describe a 3-qubit system, we need 2^3=8-dimensional space. When we add 1 bit in a traditional computer, the size of the required memory increases by 1 bit, i.e., by 1 binary cell. When emulating a quantum computer using a traditional one, adding 1 qubit results in doubling of the memory in use. Can you see the problem?

For instance, when modeling coordinates of a complex vector of double-precision floating point types which require 8 bytes each, one complex coordinate will require 16 bytes, and N qubits require 16⋅2^N = 2^(N+4) bytes. If your computer memory equals to 8 GB (8⋅2^30 = 2^33 bytes), you’re able to emulate a quantum computer with no more than 29 qubits. I suppose, now the news about a 50-qubit quantum computer sounds more impressive, right?

16 upvotes
Get new articles via email
No spam – you'll only receive stuff we’d like to read ourselves.
The Greatest Challenge of Modeling Large Quantum Computers
More from Serokell 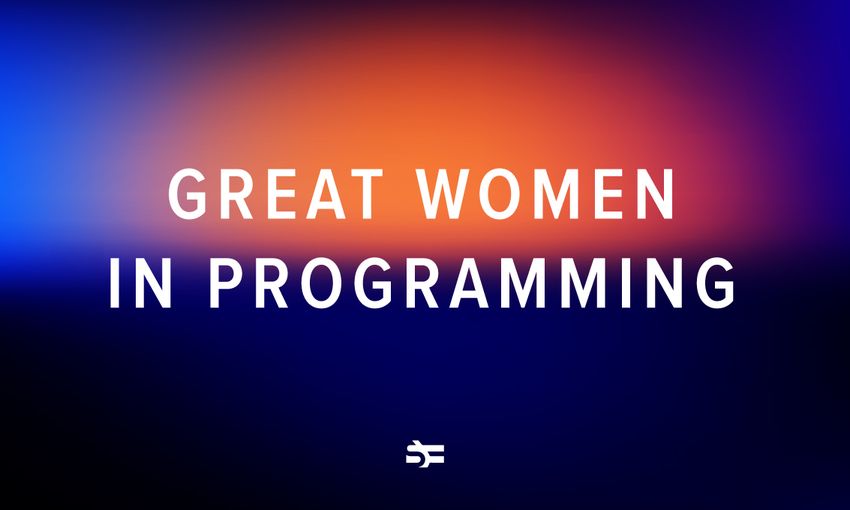 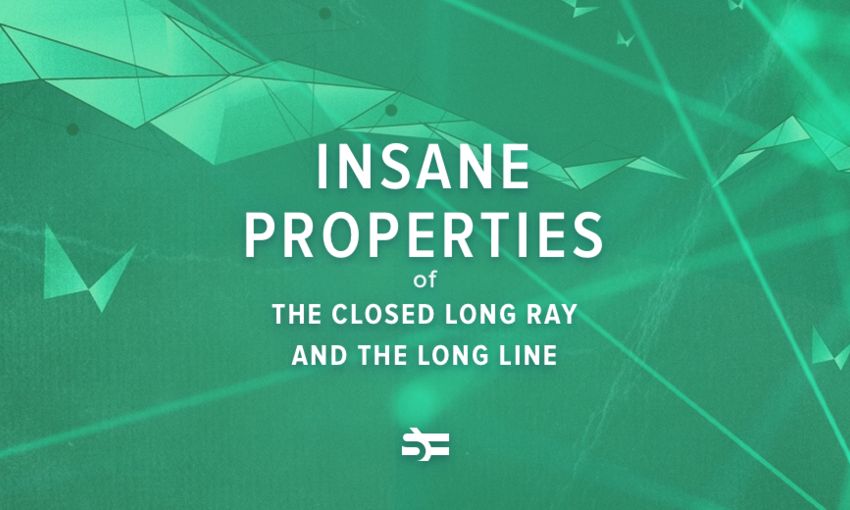 Insane Properties of the Closed Long Ray and the Long Line
In topology, the long line, or Alexandroff line, is a space somewhat similar to the real line, but ‘longer’. To obtain the long line, one needs to put together a long ray in each direction. Closed long rays, as well as long lines, have remarkable properties.
2 min read 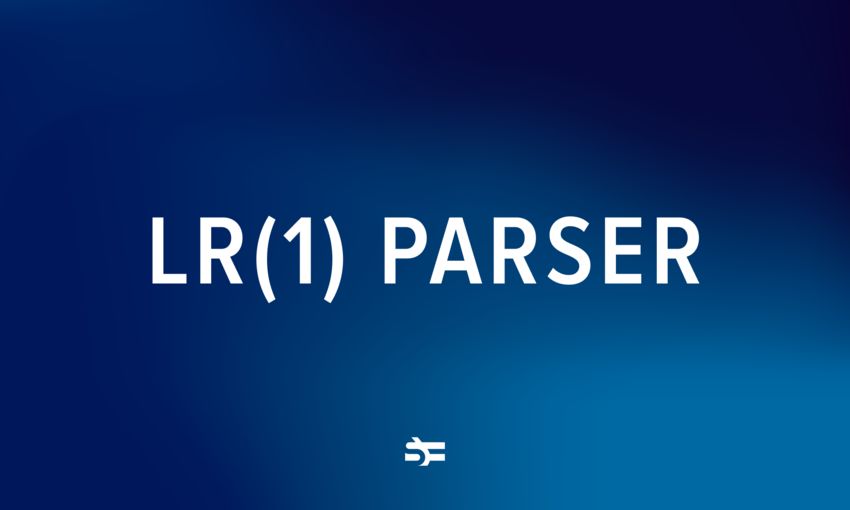 How to Implement an LR(1) Parser
Learn more about LR parsers and how you can implement your own.
20 min read
Close