In the last few years, Haskell has shown up in a multitude of places and fields. If you open Haskell in industry, you see a lot of companies that, by existing, prove that Haskell is indeed ripe for use in industry. To learn more about them, we have decided to start a series that explores the practical aspects of using Haskell for a software project: real benefits, libraries/extensions that people use, and also the disadvantages.

In the first installment, we got the opportunity to interview Ashesh Ambasta from CentralApp, a tool that enables you to manage your company’s visibility on the Internet: website, reviews, social media, and search engines.

Tell us about your company, your team and your own role there.

My name is Ashesh, and I’m a co-founder and the CTO of CentralApp. I work in the backend development team, and my role entails: 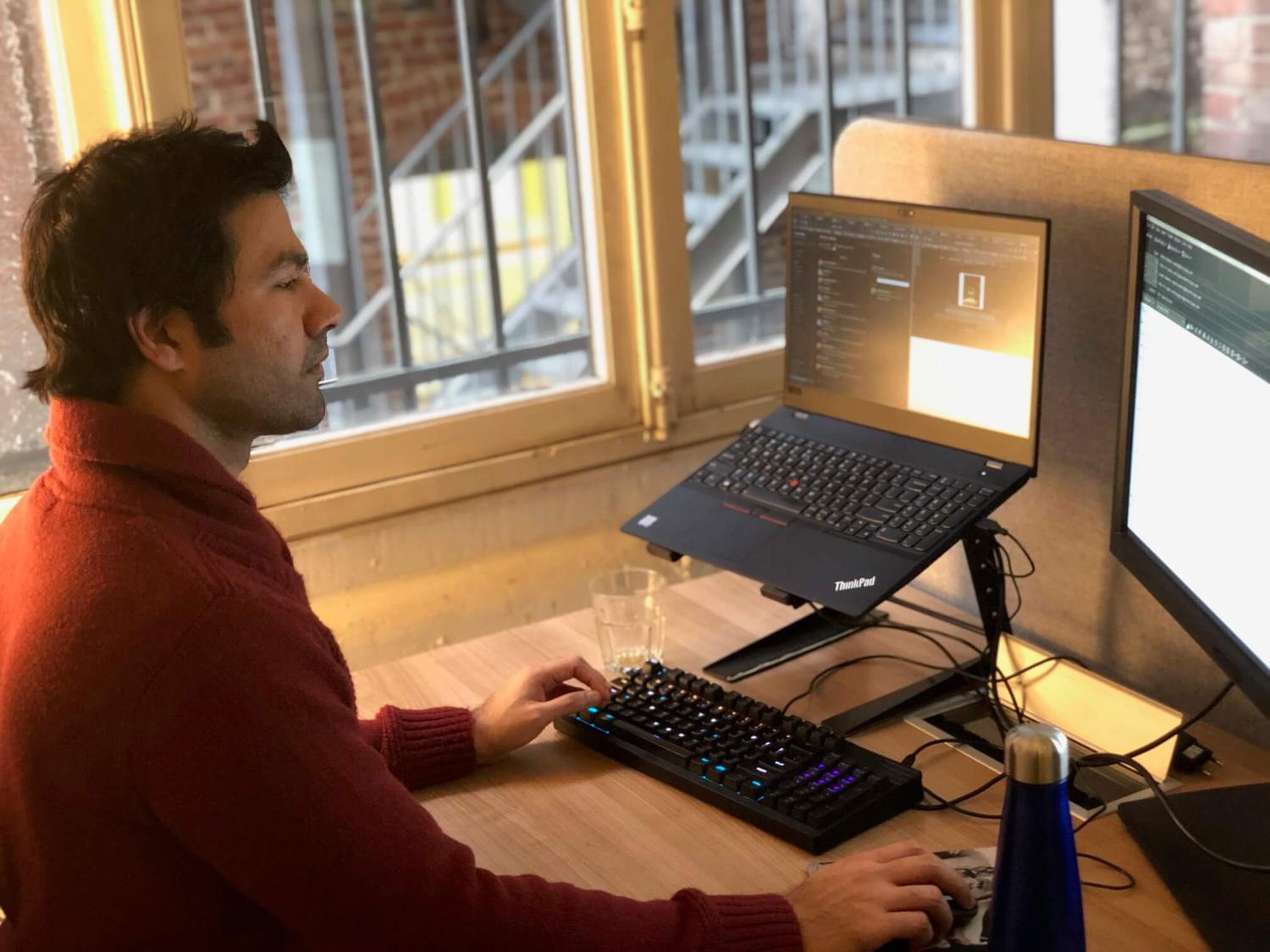 CentralApp is a SaaS platform aimed at SME’s. Our goal is to ensure people’s online presence is in sync: that is, their information on the social platforms is constantly up to date and their website is up to date (both in terms of their information and in terms of the latest trends in the web space). We also have a third parallel of the product in which we let the customers communicate directly with their customers: either through reviews on social platforms or via their website.

What were the biggest challenges you’ve overcome while working at this project?

CentralApp is a large system: the product in itself is large and complex. It requires multiple sub-systems working together to achieve the product’s functionality as a whole. Besides, having almost 1500 unique websites currently hosted on our platform means we constantly have to deal with a high throughput system where performance is paramount.

In general, the hardest problem we’ve had to solve is to keep our code base clean, maintainable and functional. We’re also a small development team, so we need to ensure we’re effective in keeping the business requirements going and sustaining the product.

How did Haskell help you to solve them?

Haskell has obvious advantages. It is a statically typed, functional and pure programming language that usually results in performant code. Haskell’s advanced type system lets us model complex business requirements in types: thereby removing a large area of friction for developers. The type system works with you.

Besides that, being pure, Haskell lets us isolate effectful code and reduce the chance of transient failures across our code base. That also allows for easy refactoring.

Could you describe your technology stack?

What made you switch from Scala to Haskell?

That was more a matter of preference: I was the lone developer back then and I personally liked the syntax of Haskell more. From a more rational perspective: I liked the fact that Haskell was much less verbose than Scala and type inference in Haskell is ages ahead of that of Scala. And moreover, Haskell seems to be at the cutting edge of type-system research which I find appealing: we use libraries like Servant for all of our API’s. 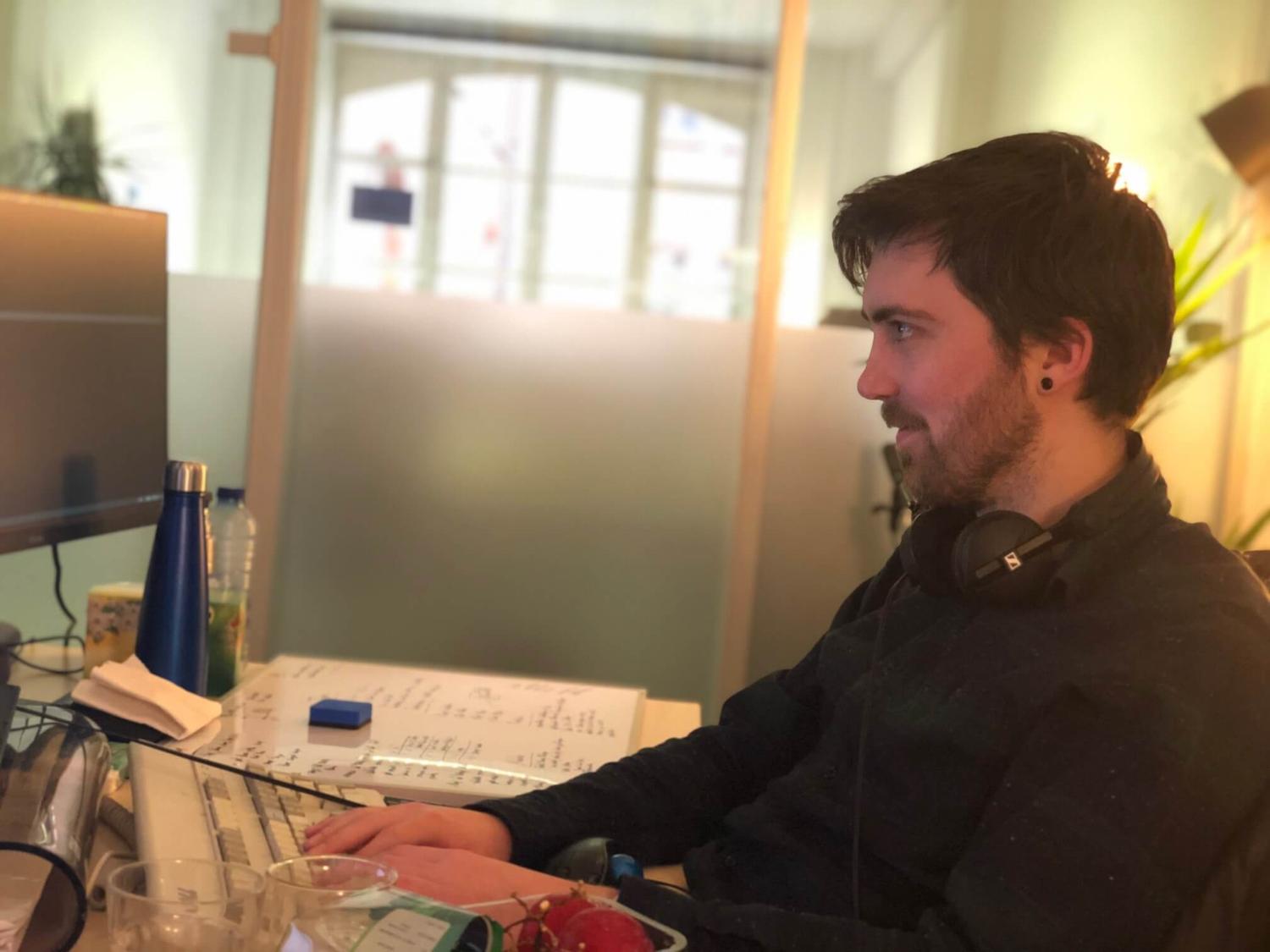 Which Haskell language extensions / libraries do you tend to use most often?

Are you satisfied with the result or do you still have some difficulties?

We’re quite satisfied with what we have so far.

If you would like to talk about your own app, service or any other project that uses Haskell, we’d be pleased to hear about it! You are welcome to write to us: hi@serokell.io.

Signal Processing in Haskell
Do lasers and Haskell go well together? Find out the answer in this article on signal processing by Rinat Stryungis. 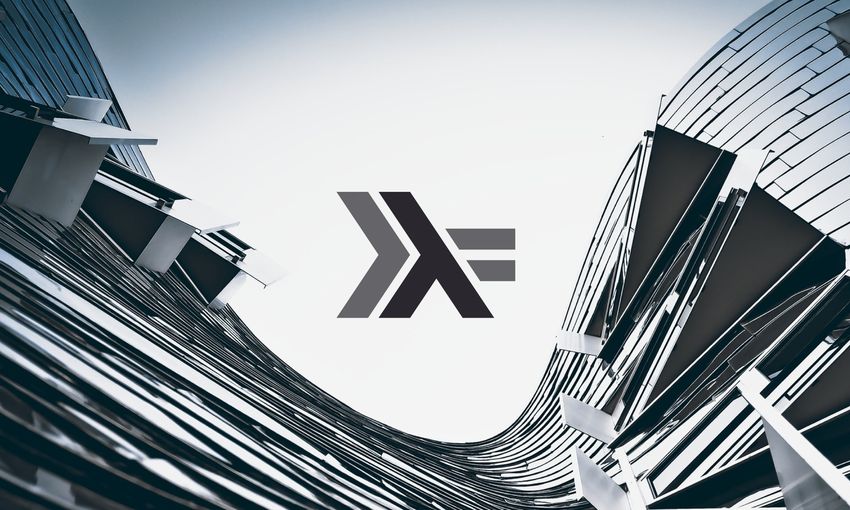 Why Dependent Haskell is the Future of Software Development
Hi, I’m Vladislav Zavialov. For the last couple of months, my job at Serokell has been to lead our efforts to improve our primary tool – the Glasgow Haskell Compiler (GHC). I’m focusing on making th…

10 Reasons to Use Haskell
Haskell is a blend of cutting edge research and well-tested, time-proven technology. Here are 10 reasons why you should use it for your next project.
Close