About a week ago, we participated in ZuriHac, the biggest Haskell Hackathon in the world. During the event, we visited several talks, the most popular among which were those about GHC, and organized a Morley workshop together with the Tocqueville Group.

The participants of our workshop could use a special web page to learn about Michelson and Morley as well as check the issues prepared for them. On Saturday and Sunday, all comers had a chance to discuss Michelson, ask questions, read tutorials, set up their working environments and try to solve our issues.

One of the participants, Sébastien, successfully implemented an optimizer. He presented his work during the project demos, and it was really impressive. It worked as expected on artificial examples, and it also optimized our DS protocol contract. After ZuriHac, we modified Sébastien’s work a bit and made a merge request, which we’re going to review soon.

Many thanks to all the ZuriHac participants! We love the Haskell community and hope to see you all soon again.

5 upvotes
Get new articles via email
No spam – you'll only receive stuff we’d like to read ourselves.
More from Serokell

Serokell Is in Top 5 Machine Learning Companies on Techreviewer
Serokell has recently been featured in the machine learning developer rankings of Techreviewer. To learn more, read this article.
1 min read

Serokell at AiML 2020
Advances in Modal Logic is one of the most popular conferences on modal logic. Read about the conference and Danya Rogozin's participation in it.
1 min read 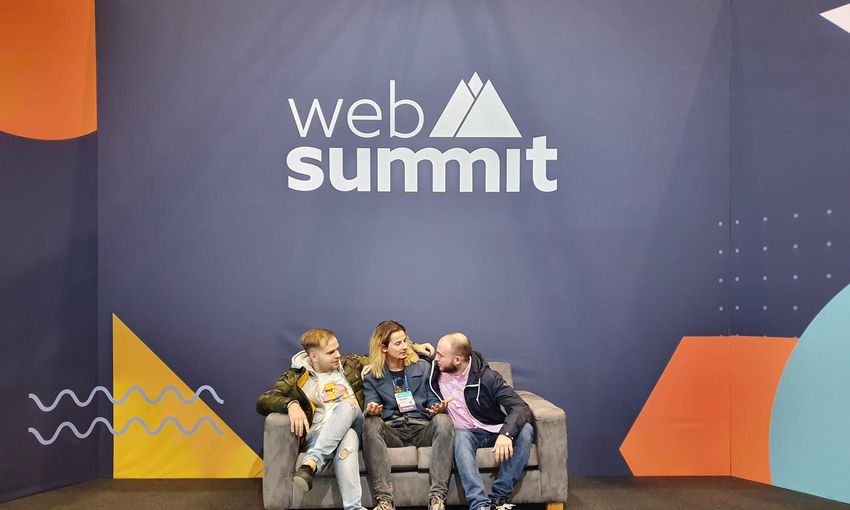 ITFirms Interviews Serokell CEO Arseniy Seroka
Our CEO Arseniy Seroka has recently been interviewed by ITFirms, a B2B research and rating company. In the interview, he speaks about software development, functional technologies, and our approach to working with clients.
1 min read
Close