Serokell Launches a Scholarship Together With ITMO

Education and support of science are one of the main goals of the Serokell. Our interactions with academy are manifold: many of our employees also lecture at universities and we run our own research lab together with ITMO.

For this reason, since June we have been contributing to a fund held by ITMO, the goal of which is to support all scientific activities of the computer technologies department of ITMO. Other notable supporters include large Russian IT firms such as Yandex, JetBrains, Mail.ru.

These contributions have resulted in the creation of the Serokell scholarship – monthly awards for the best performing students in computer technologies at ITMO. For the next half year, these 9 students will be receiving a monthly stipend of a considerable amount so that they could focus more on their studies. 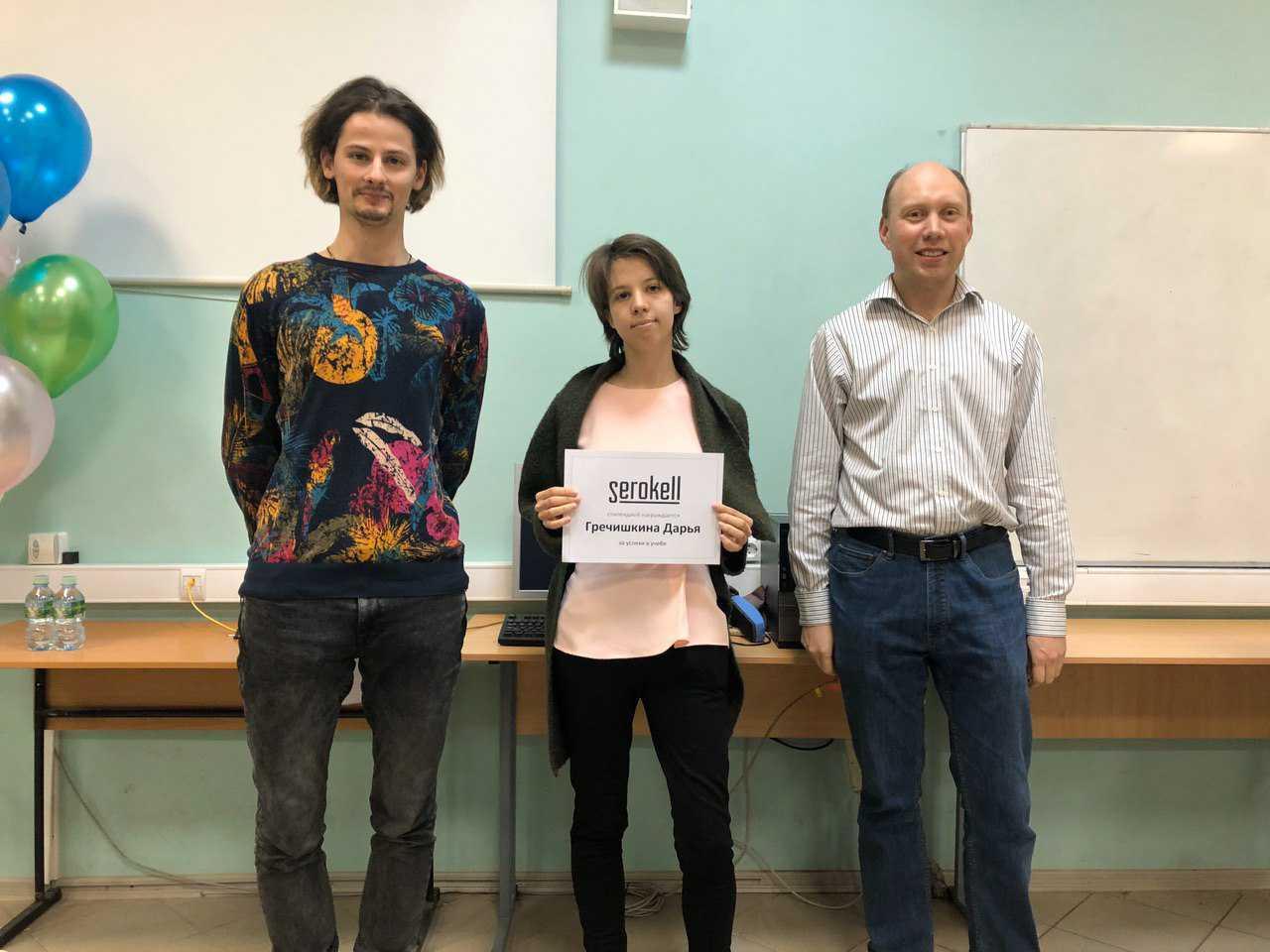 Investment in the future is worth it

According to our CEO Arseniy Seroka:

Additional work spent on studies significantly impacts the prospective results of future programmers, but it is hard for students to afford this investment. This scholarship will allow those with good marks to achieve the best results they can.

This is the first time anything like this has happened in the faculty, and we are excited to make our mark on the future of Russian computer science. If you want to read more about the myriad ways we support and grow the next generation of developers (in Russia and beyond), head to this article on our blog.

4 upvotes
Get new articles via email
No spam – you'll only receive stuff we’d like to read ourselves.
Serokell Launches a Scholarship Together With ITMO
More from Serokell 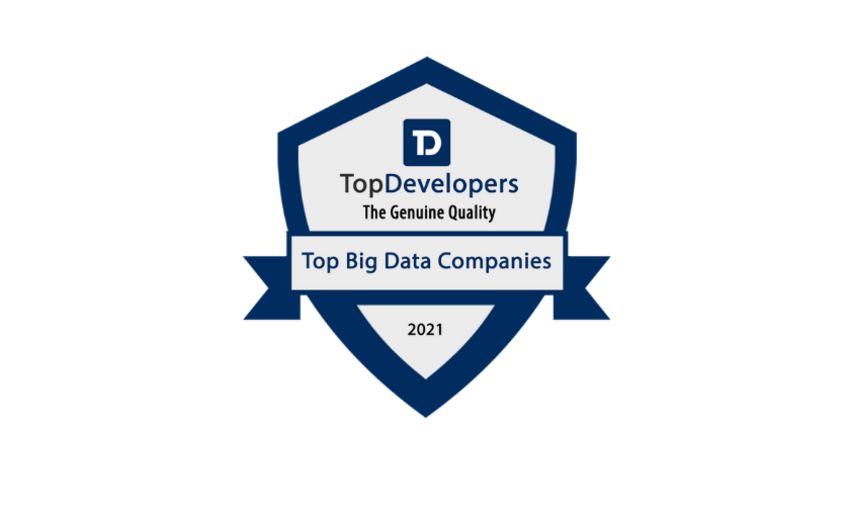