Vladislav Zavialov Has Been Accepted Into GHC Steering Committee

Vladislav Zavialov, the leader of our GHC team, has recently joined the GHC Steering Committee.

GHC Steering Committee works to guide the process of GHC change proposals and to decide which GHC proposals are adopted and which are not.

Since GHC is the most widespread Haskell compiler (by a significant margin) in the industry, the committee is basically making choices on which features will be added to the language. Therefore, being a part of it is an important role that brings a lot of responsibilities.

We’re happy that Vladislav has stepped up to take this role and we hope that his work will help Haskell become an even more awesome language!

If you want to learn more about Vladislav and our work on GHC, we recommend checking out the interview we did with him last year.

8 upvotes
Get new articles via email
No spam – you'll only receive stuff we’d like to read ourselves.
More from Serokell 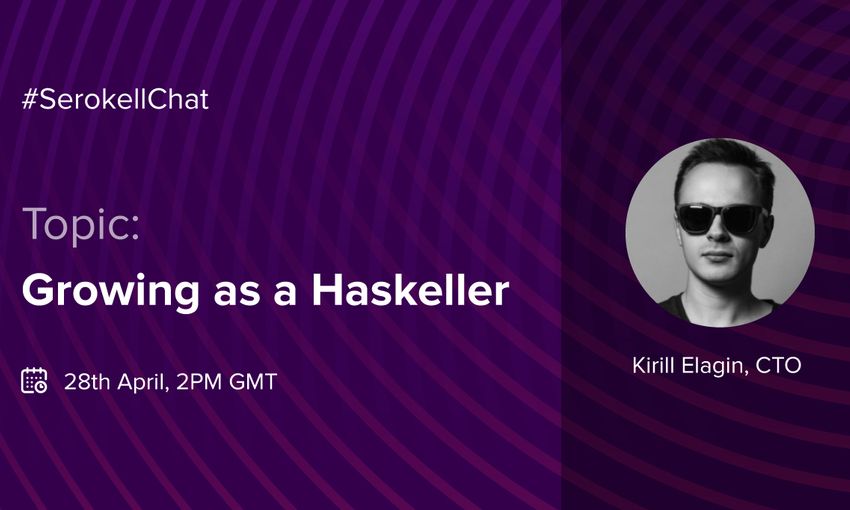 #SerokellChat on April 28th!
Serokell will be hosting its first-ever Twitter chat on Tuesday, 28th, at 2 PM GMT.
1 min read 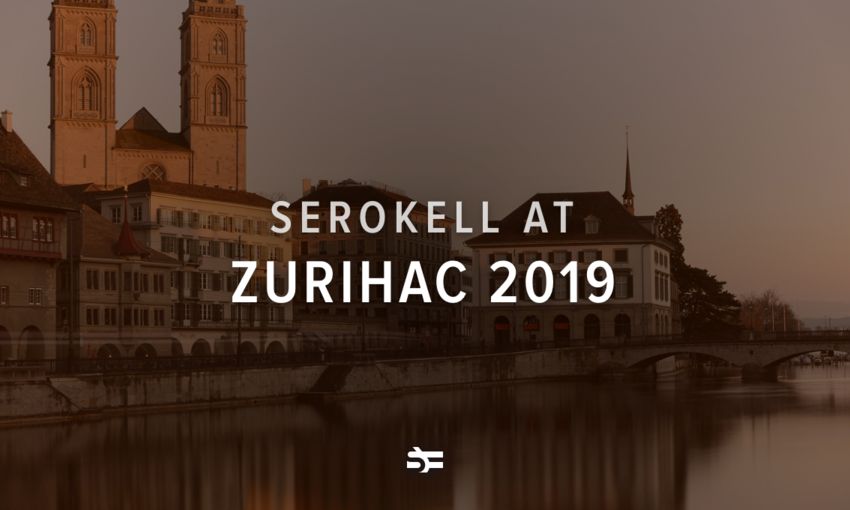 Serokell at ZuriHac 2019
We participated in ZuriHac, the biggest Haskell Hackathon in the world. During the event, organized a Morley workshop together with the Tocqueville Group.
1 min read
Close