If you are at least somewhat familiar with what happens in the world of global tech, you know Web Summit.

Organized each year in Lisbon, Portugal, it is considered the largest technology conference in the world. This year, we tried to make our mark in it. 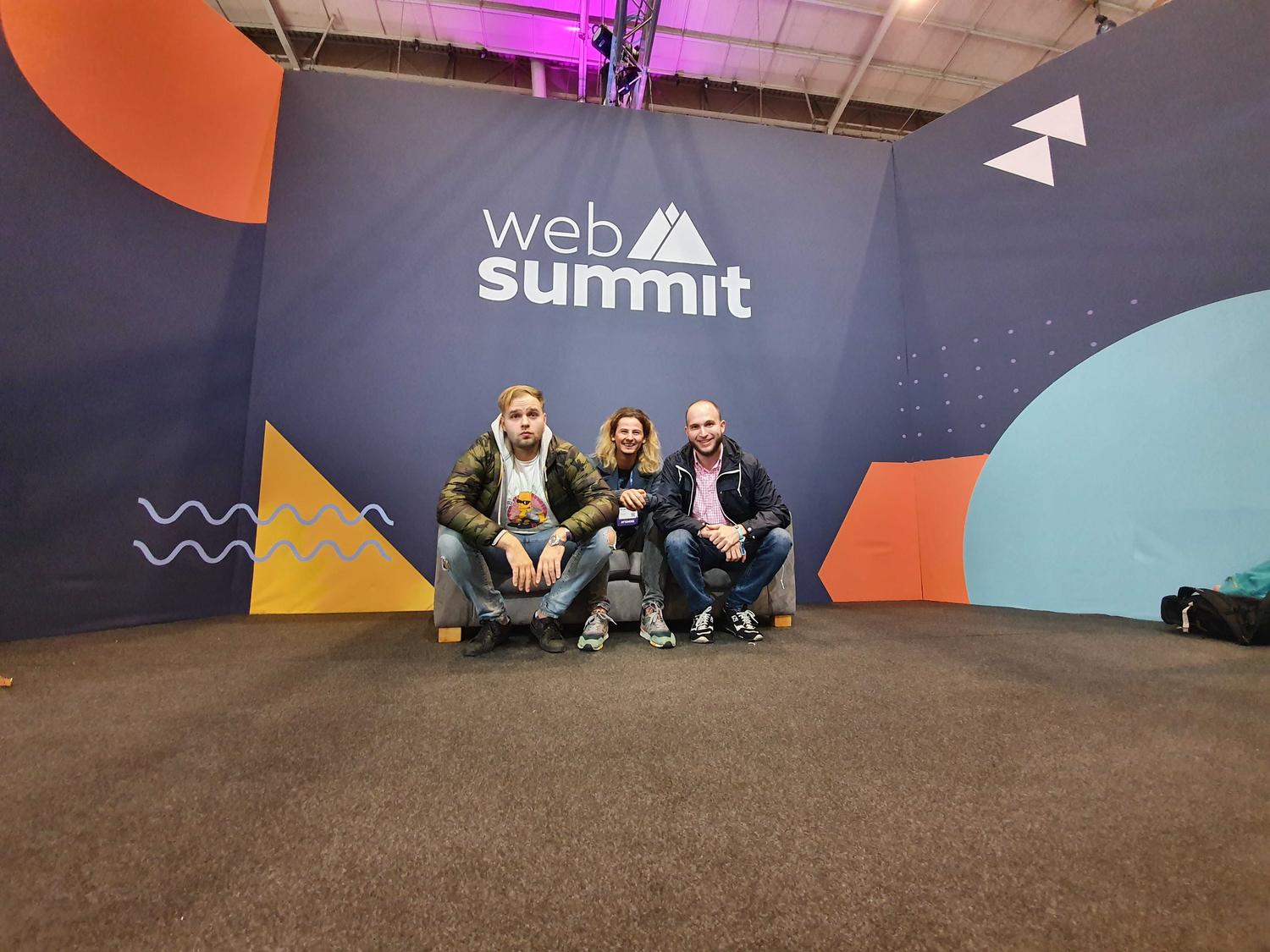 In contrast to that, we only had our trusty team of three officers: CEO, COO, and CBDO. Obviously, we were outpowered and outnumbered.

Fortunately, it wasn’t the first day in the field for them. To learn more about the tactics we used to make the conference worthwhile, you can read the extremely practical article by Roman: How to Win at Web Summit.

Well, you could say that everyone was there. Over 1200 speakers, technology ambassadors and executives, large companies like Huawei and Microsoft, the new generation of tech: AirBnB, Stripe, Uber. Even Edward Snowden made his appearance digitally in the opening speech that set the tone of the whole conference: data protection, sustainability, return to values that matter to humans.

If you are interested, you can catch up on other talks on Web Summit’s Vimeo channel.

Greatest tech event of the year

To sum it all in the words of Serokell’s CBDO Roman Alterman:

“Web Summit is not a regular IT conference. It’s a huge celebration. It’s a time of gathering for the IT world. Everything is possible here.”

We would like to thank the organizers and everybody we met along the way. We sincerely hope we get to return the next year! 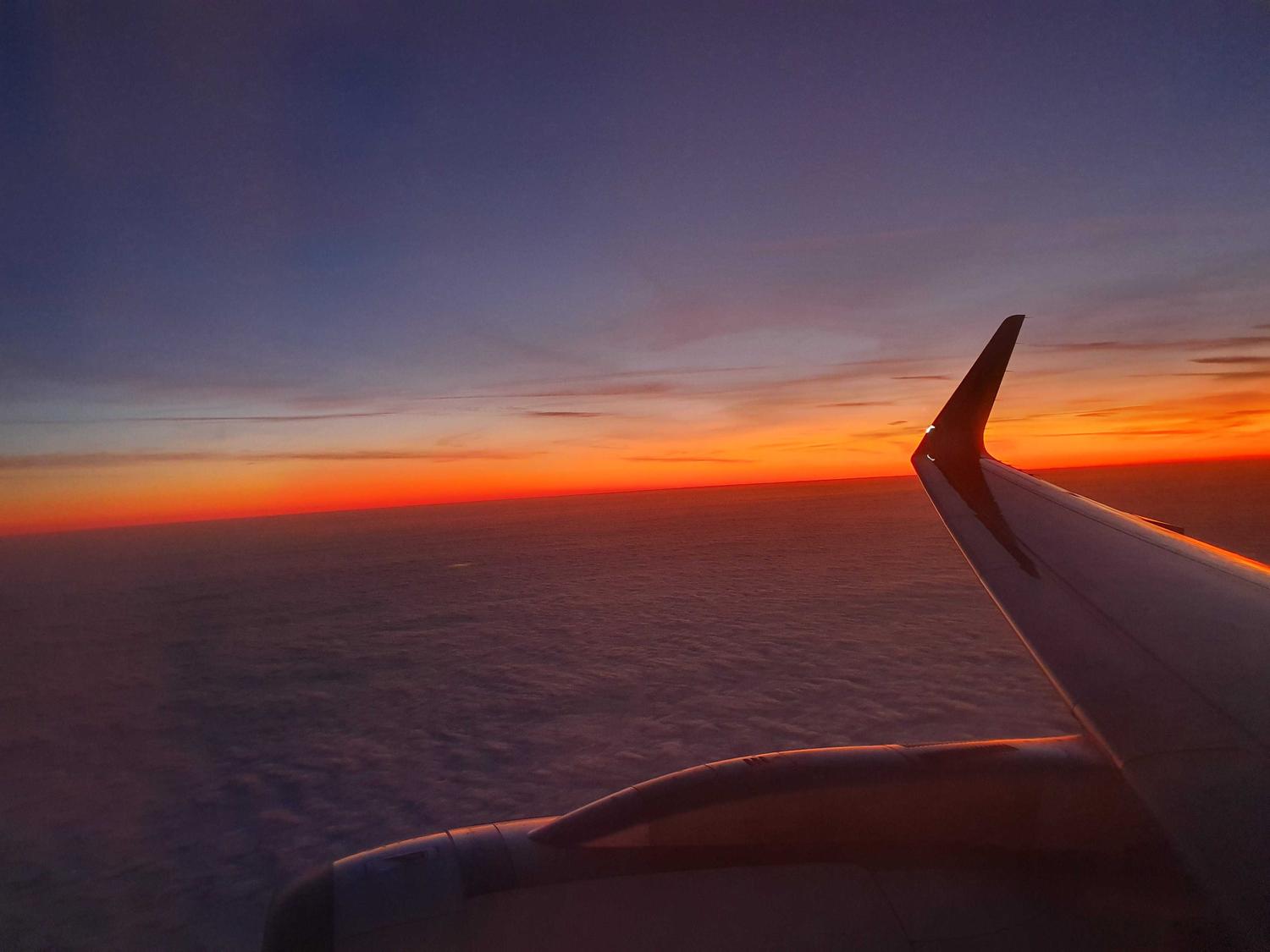 No upvotes yet
Get new articles via email
No spam – you'll only receive stuff we’d like to read ourselves.
Serokell at Web Summit 2019
More from Serokell 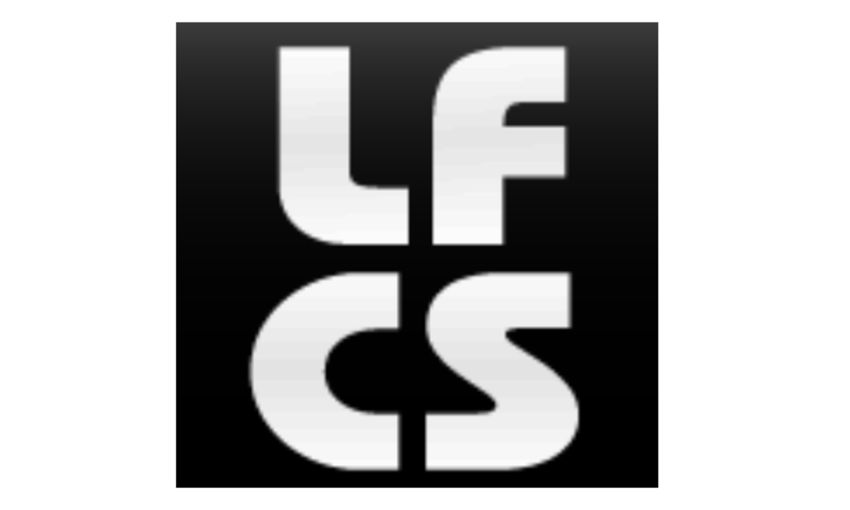 Serokell at LCFS 2020
On the 7th of January, Danya Rogozin participated in the conference Logical Foundation of Computer Science, Miami, Deerfield Beach. LFCS is a logical and computer science conference, topics of whic…
1 min read 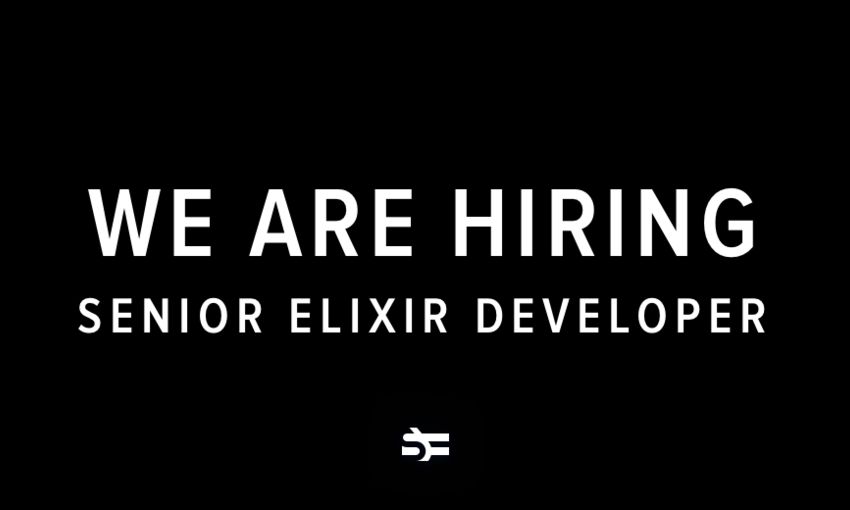 We Are Hiring a Senior Elixir Developer
We're seeking a senior Elixir developer for work on web applications.
1 min read 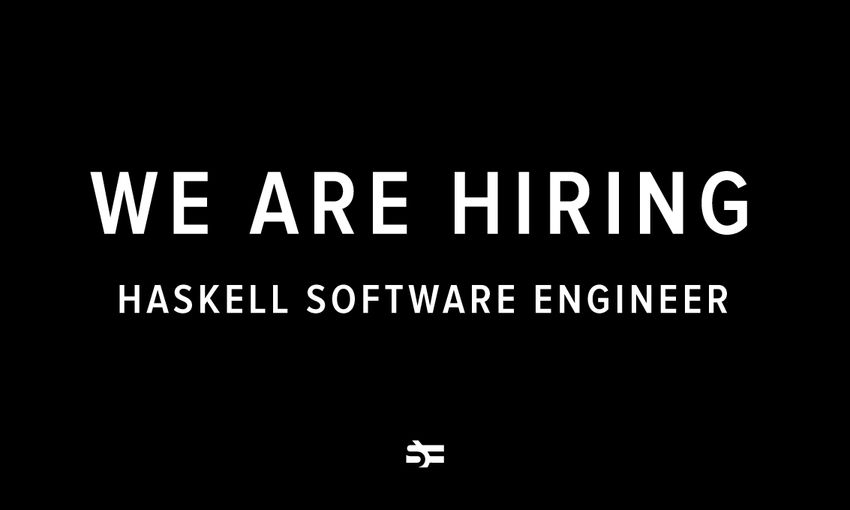