Our logician Daniel Rogozin recently participated in BLAST 2021 (an abbreviation for Boolean Algebras, Lattices, Algebraic and Quantum logic, Universal Algebra, Set Theory Set-theoretic and Point-free Topology). This conference was held at the Zoom version of the New Mexico State University.

Daniel’s talk was about algebraic logic. In particular, he’s interested in relation algebras, the kind of Boolean algebras with operations that provide an approximate algebraisation of binary relations.

When we study algebraic structures, we often investigate the questions of representability, that is, possible realisations of those algebras as ‘less’ abstract structures. There are two canonical examples of representations. The first is Cayley’s theorem, which states that every group G is isomorphic to the subgroup of the symmetric group on G. The second example is Stone’s theorem, according to which every Boolean algebra is isomorphic to some algebra of clopens of a suitable compact Hausdorff zero-dimensional topological space.

The first class of relation algebra reducts that Daniel discussed in his talk was the class of representable residuated semigroups. These algebras are of interest for specialists in such substructural logics as the Lambek calculus. This logic is a formalisation of the notion of an inference in categorial grammars, the equivalent version of context-free ones. We already know that this class is finitely axiomatisable. Finite representability was the issue, see Problem 19.17 in the book by Hodkinson and Hirsch called ‘Relation algebras by games’. Daniel has managed to find a positive solution for this problem, and the argument is surprisingly simple. One needs to observe that any residuated semigroup R is isomorphic to the subalgebra of a quantale of Galois stable subsets R, this is due to Robert Goldblatt. Recall that a quantale is a complete lattice-ordered semigroup, i.e. a partially ordered semigroup such that every subset has the least upper bound. But every quantale is representable with binary relations. See this paper by Brown and Gurr. The combination of these two results solves the problem by Hirsch and Hodkinson positively. Daniel’s contribution is an observation that such a combination does exist.

7 upvotes
Get new articles via email
No spam – you'll only receive stuff we’d like to read ourselves.
Daniel Rogozin Participates in BLAST 2021
More from Serokell

Serokell at ZuriHac 2021
Last weekend, we participated in ZuriHac 2021. Read more about our participation and talks presented in this article.
1 min read 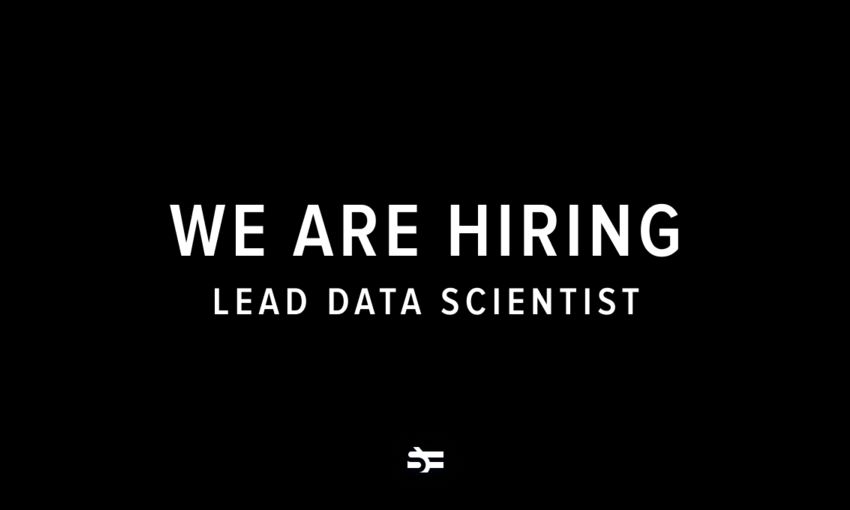 We Are Hiring a Lead Data Scientist
Serokell is seeking a lead data scientist that will be in charge of all processes across various projects.
2 min read

Serokell Ranked in Top 100 Fastest-Growing Companies in 2021 by Clutch
Serokell has recently been ranked among the top 100 fastest-growing companies in the world by absolute revenue growth on the Clutch platform.
1 min read
Close